Moving Out – Code in a Box (Nintendo Switch)

Co-op! Enjoy the game solo as an independent contractor or team up with some friends for the full story mode. Up to four players can cosy up on the couch together and argue over the best way to move…. a couch! Action! Players will learn the ropes in a series of increasingly precarious and fantastical instructional lessons. These span everything from unloading unwanted office supplies to smuggling giraffes out of the zoo. Puzzles! How freight gets from one place to another is entirely up to players, so toss the manual out the window and get creative. Break down the walls, throw things, and use technology like portals and ray guns. Physics! Don’t know the perfect trajectory to throw a refrigerator through a window? You will! Themes! If you can move a couch, then you can move a couch in space. Moving Out will take players on a journey through some incredibly unconventional moving scenarios Grab your friends and become a certified moving master in Moving Out! 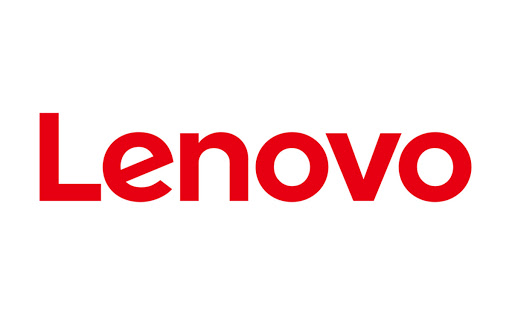 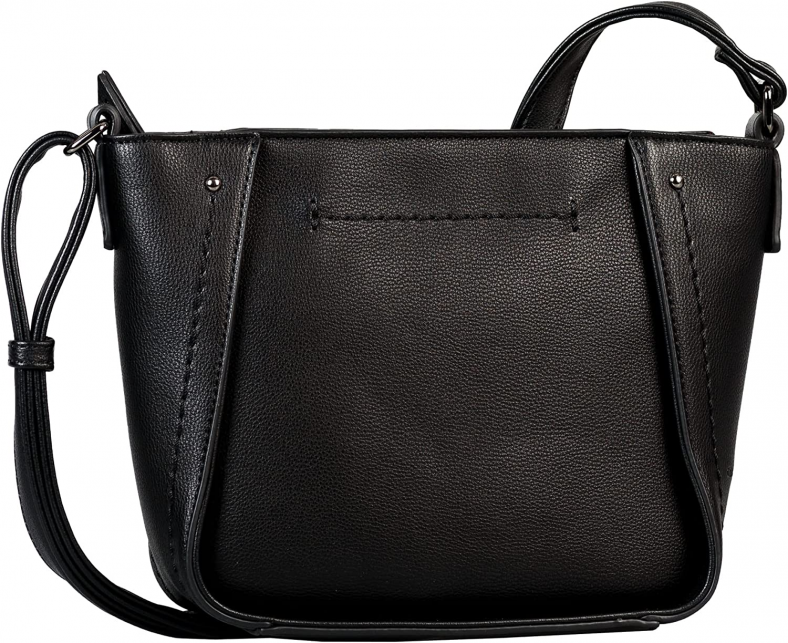 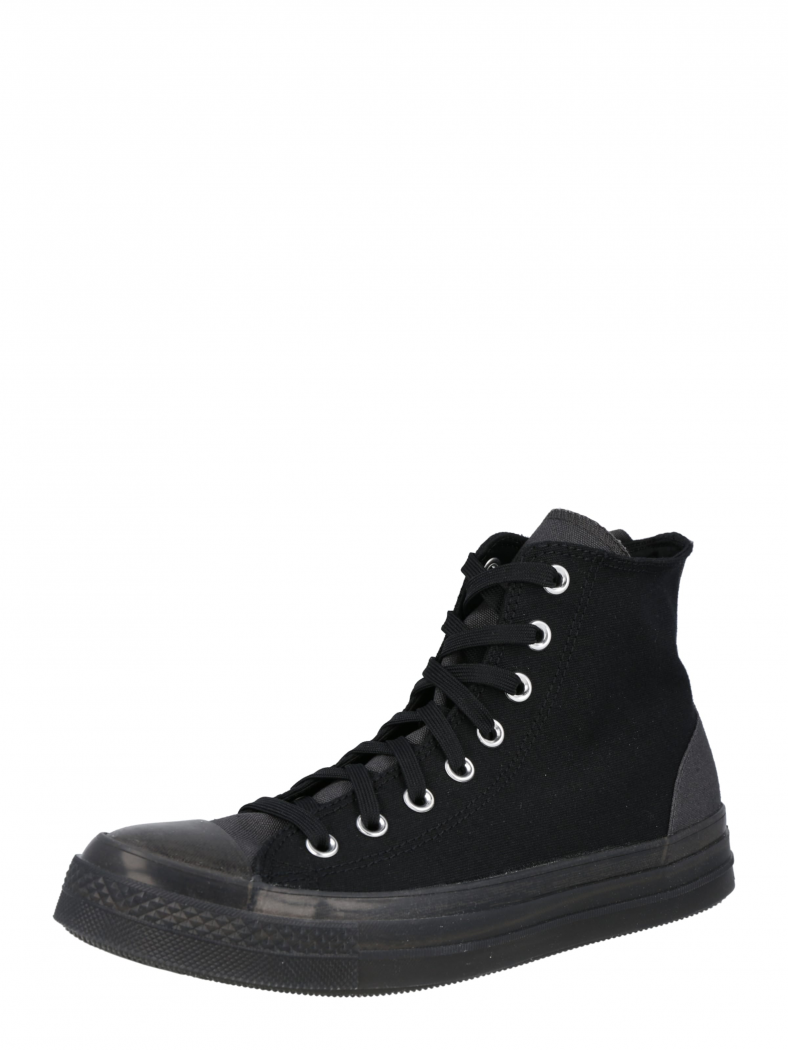 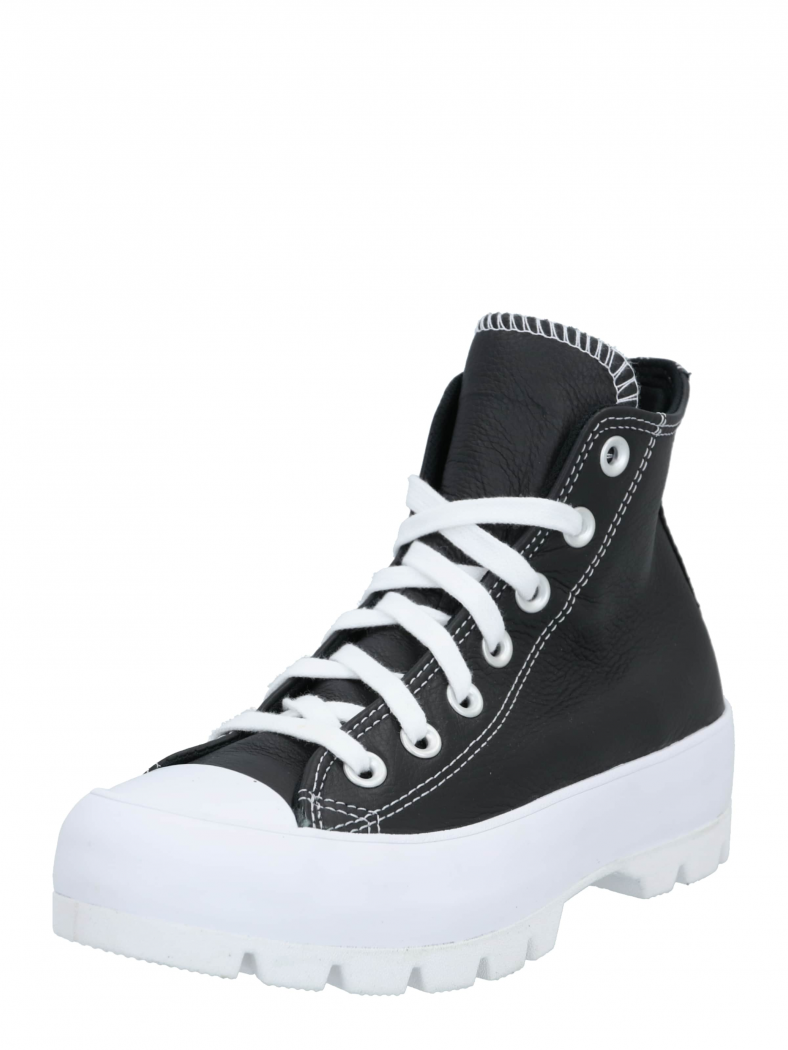 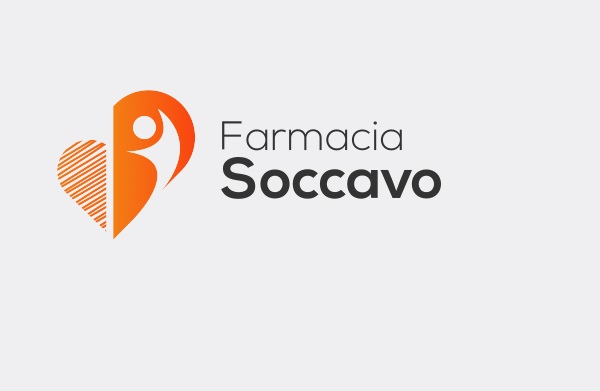 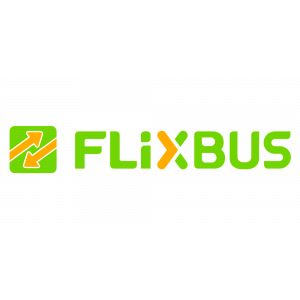